“Minus Modus” and What I Learned From The 5 Month Shoot

Well, it’s finally here. Minus Modus is done, after 6 months of work.

While it’s not the film I originally set out to make, I’m damn proud of what I accomplished with a crew of 5 people (on a good day).

I learned MANY things on this shoot, so I decided in this post to list them all out and talk about them each a bit.

This was harder than it seems. Shaving off the top and bottom 15th of the frame causes headaches if you don’t frame properly. A characters head could get chopped off!

2. I learned how to use 3 point lighting

This point in particular is huge. 3 point lighting is a basic but crucial concept every filmmaker needs to know. It consists of a key light (main light), a fill light (to fill the gaps) and a backlight to highlight the characters. 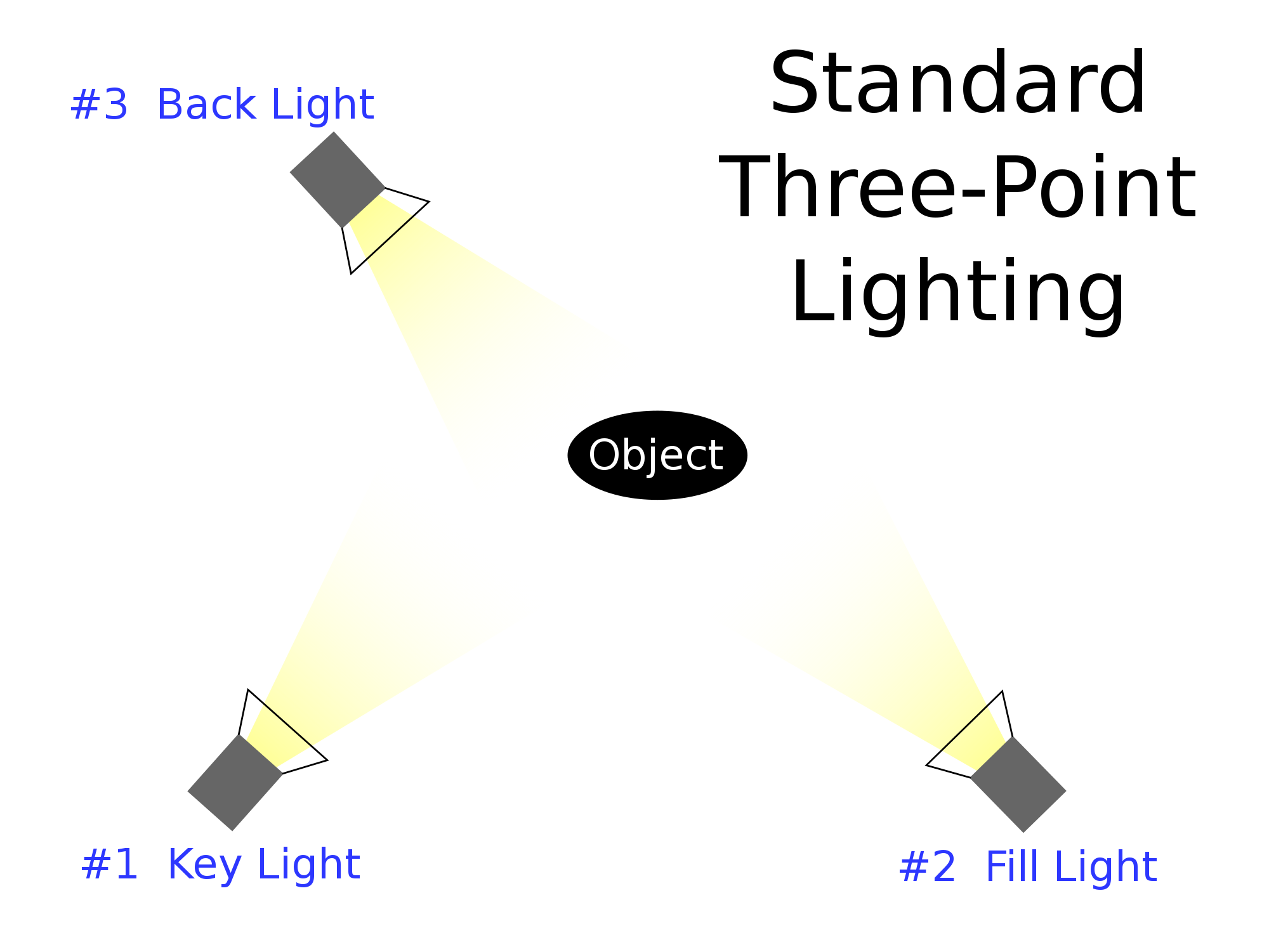 Being a black and white film, we were less worried about color and more about the actual brightness of the chracters. Throughout Minus Modus, we used this 3-point setup to brighten up the shot to remarkable levels.

Up until this point, I have struggled with light in all my films. By investing in a couple, inexpensive LED light kits, the quality of my shot is worlds better.

3. I learned how to rewrite a script

This film WAS going to have a coherent plot. It was going to have a beginning, middle and end. BUT, 1 month ago, a KEY actress dropped out, and we had no ability to replace her. Plus, we already shot a few scenes of the film.

For a couple days, I didn’t know what to do, so I let it dwell for awhile. I hit a wall in the sense I kept trying to force a new plot. Truth is, I shot my load with the original plot. Thus, I spent a week trying to create a new plot with 1 less character.

The problem with that was each character embodied a certain archetype and the film acted as a landscape for those archetypes to interact. Without the female, the plots I came up with just did not make sense to a suitable degree, both structurally and metaphysically.

Eventually, I said “fuck it”, out loud, and decided to turn the film into a series of vignettes.

That turned out ok.

4. I learned to shoot with a small crew.

I wrote the script with 5 people in mind. 4 actors and a camera guy who would also do audio. By the end of the shoot, we were down to 2 people (“The Drive” was shot by just Sam and I).

It didn’t make it easier, but having such a small crew sure shows you who the dedicated ones are.

5. I learned that swish pans are insanely useful.

Swish pans are used a lot in “Minus Modus”, mostly prevalent in “Bread”. They are a great way to insert purposeful continuity errors and traverse large spaces without actually needing to show the movement.

To perform a swish transition, end the scene by simply swishing the camera to he left or right. Then, for the next shot, start the swish pan up again.

From the start of production, I knew I needed to have Je Suis speak French. It was stop good of a gag to skip by. Thus, I called up my French buddy “Skeet” to teach me how to properly speak my lines in French. Through a couple sessions on discord, he critiqued my inflections, speed and translation to the point where I reached the level of “Bad, but understandable”.

7.   I learned how to record an original score.

For festivals and distribution, one can only use music you have the rights to. But, I didn’t want to be like every other bum filmmaker and just download stock music.

I wanted my own score.

I went to a local band I made a promo video for, Steal Away, and sat down with Matt Babers, the drummer of the band for multiple hours. Just using camera audio, I recorded many, many minutes of drums, guitar and mixture pieces in his incredibly hot but soundproof garage. (which I will be releasing later this week)

When I got home and threw it into the editor, I found it parts of it had a ridiculously loud mic hiss. I was able to fix it up through some simple audio tuning, and now it sounds, well, pretty damn good for what it is.

8. I learned how to FINISH something.

This is by far the most important one.

Truth be told, I’ve had a problem with completion in my life. Either through lack of “motivation” or some other petty reason like it, I seem to let a lot of projects unfinished.

There was a period in which I became distraught with the film. A part of me (a demonic, sickly part of me) wanted to just quit and not finish the film. Truly, all the negative, bullshit thoughts started seeping out of my brain tubes into my greater body, trying to stop me from finishing it.

What triggered the heroic, positive part of me to complete it?

Basically, a confirmation of affirmations and visualization (thanks Mike).

Inside, I knew this film could be great. So, I repeated that daily.

“This film will be great.”

Then, I visualized winning the festival. Everytime I felt even a slight twinge of negativity, I turned on my visualization (delusion).

I believed from Day 1, that it would be the best thing I will have made up to this point. My inner clock of the ages decided to lean towards greatness rather than mediocrity.

In the words of Jocko Willink: